Apocalypse Now: Can We Prevent The Next Generation Dying Before Their Parents?

Title:
Apocalypse Now: Can We Prevent The Next Generation Dying Before Their Parents?

Death rates from coronary heart disease (CHD) have halved in most industrialised countries since the 1970s and those in the UK by 44% over the last decade in people under 65. But death rates from cardiovascular disease have been falling more slowly in the UK compared to other countries, particularly in the younger age group. CHD deaths fell by 49% in men aged 55-64 but only by 30% in younger men aged 35-44 between 1994 and 2004 in the UK. In women, there was only a 20% drop in the 35-44 age group compared to a 56% fall in deaths in the older age bracket. Why are younger people doing so badly and what does this mean for their future? 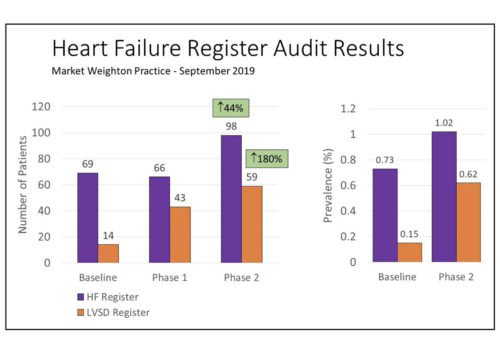 An audit in general practice – Getting a GRASP on heart failure 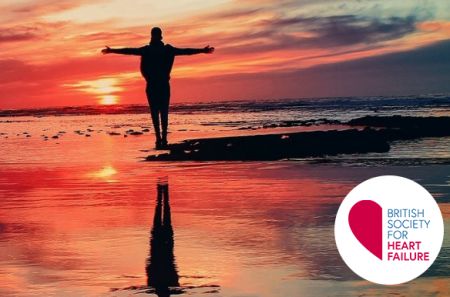 Freedom from failure – The F word 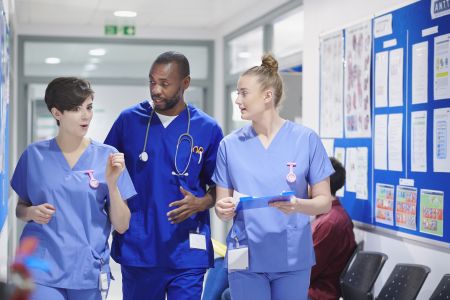 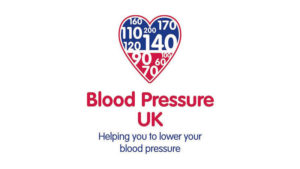 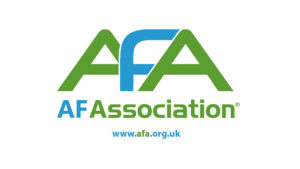 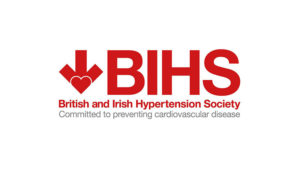 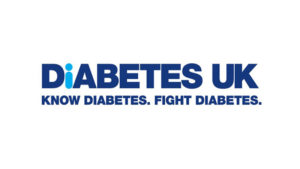 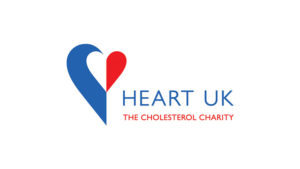 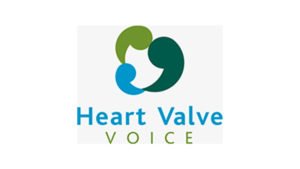 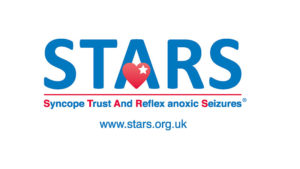 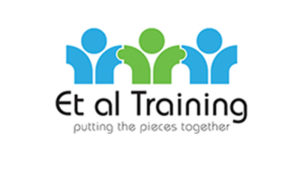 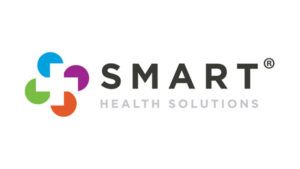 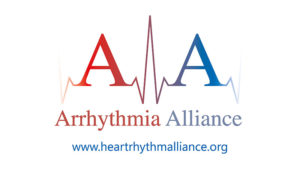 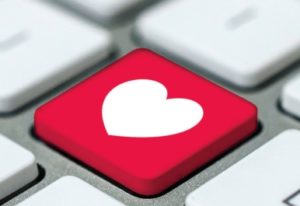